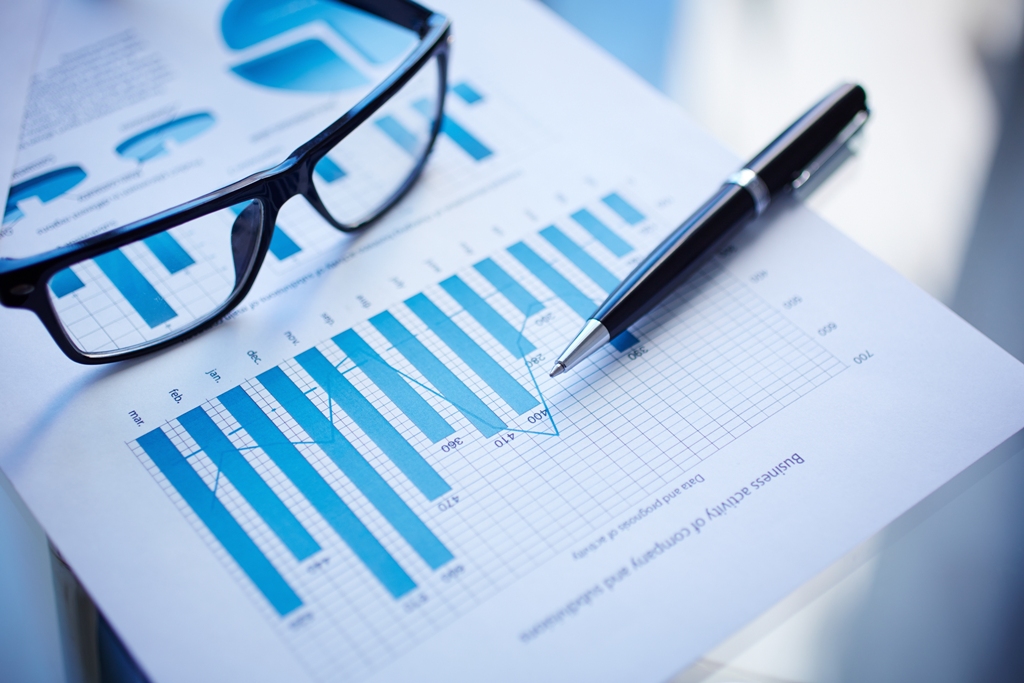 Once a year every Catholic Parish sends their pastoral report to the diocese that they belong to. In turn, every diocese collects this information and sends their report to the Holy See. The following numbers are from the Archdiocese of Winnipeg.

Our parish contributed to these numbers with 4 baptisms (2 boys and 2 girls), and only 1 wedding. In 2017 we did not have any candidates for confirmation or first communion. Eight members (4 men and 4 women) from our community passed away. The average age of the deceased was 70 years.