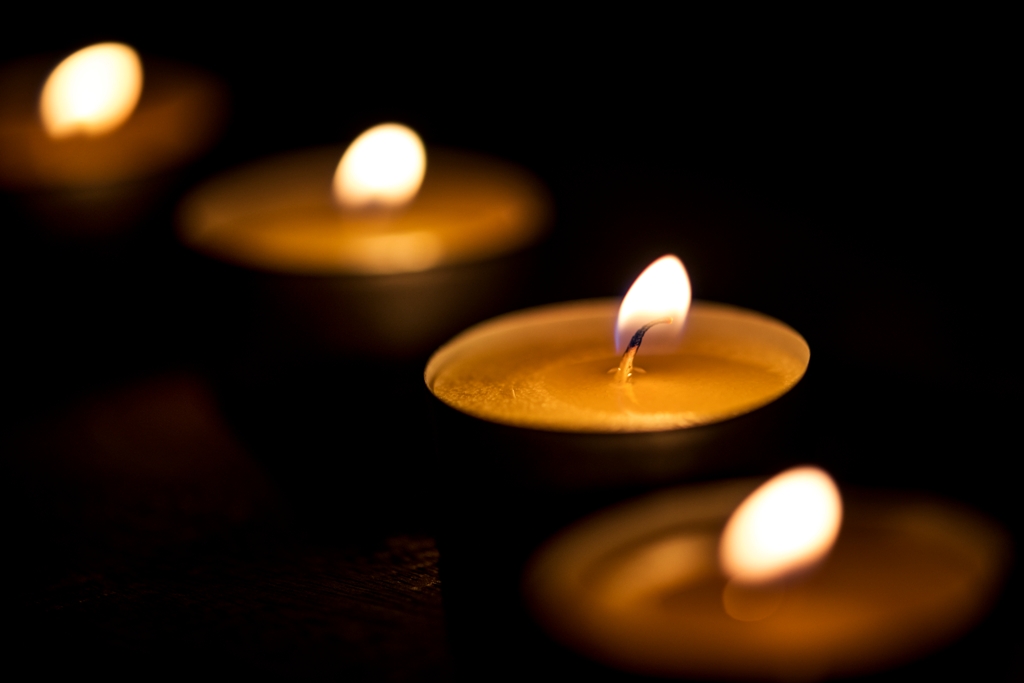 in News, Our deceased

It is with deep sadness that we announce the passing of Rudolf (Rudy) Peter. After a lengthy struggle with dementia, Rudy died peacefully in his sleep at River East Personal Care Home, Monday, March 30, 2020.

Rudy was born in Sveta Marija, Croatia in 1930 to parents Stefan and Marija Peter. As a young man, he trained to be a butcher in Cakovec. It was shortly after this, he and his young bride Emily, opened his butcher shop in Sveta Marija and began building a life together. However with the increasing socialist presence in their community, Rudy became uneasy and was eventually motivated to make the difficult decision to leave his thriving business in Croatia and move to Canada, where he believed opportunity and freedom awaited him.  In 1957, under the cover of dark, he and Emily began a long, harrowing escape from their homeland. Traveling on foot to Austria with few possessions on their back, they eventually were able to immigrate to Winnipeg, Manitoba. It is here that the young couple began building their family together and bravely setting down roots in a foreign land.

Here, Rudy was able to find work as a butcher at the basement grocery store of Eaton’s downtown location. He worked there only a short time before he landed a position with Loblaws, eventually working his way up to Meat Manager. Here he remained a loyal employee throughout his career until retirement at age 55. Despite the fact that Rudy was never to have his own shop again, his shrewd business sense and strong work ethic was evident in the many profitable real estate ventures that he and Emily embarked on throughout their married life. These wise choices helped to secure a comfortable future for his family and was a source of much satisfaction for Rudy.

Rudy enjoyed people. He was a people person. His friendly, jovial manner and his generous nature made him friends wherever life took him. He and Emily were known for their hospitality and it was here that one saw him shine. Laughing together with others and sharing what he had with his friends and neighbors gave Rudy great pleasure. He especially loved to spend time with his family. His grandchildren, in particular, always held a very special place in his heart. Memories of happy times together with him at the family cottage at Hillside Beach is a gift he gave each one of us, especially the grandkids. He loved it there but even more so when the place was filled those youngsters.

Among the many things that captured Rudy’s interests was winemaking, as well as the sampling and sharing of it; supporting and cheering on his favorite hockey team, the Winnipeg Jets. Rudy also enjoyed travel. Years when their boys were younger, he drove his family on numerous memorable camping trips across Canada and the U.S., Apache camper in tow. Other vacations took them to more exotic locales; back to Croatia, Germany, Hawaii, Mexico and Australia. However fantastic each travel destination was, the ultimate motivation for these trips was most certainly the people that would be waiting to receive them. Even in his last years, when travel was no longer a reality for him, Rudy still talked of visiting loved ones overseas.

We love you Rudy, Pop, Deda. We will miss you. May you rest in peace.

The family wishes to extend our sincere thanks to all the caregivers at River East Personal Care Home for their compassionate care and dedication over the years that our father was with them. We are deeply grateful.

Due to the Covid-19, a small family burial will take place at Glen Eden Cemetery.  A Celebration of Life service is to follow at a later date.

Masses and Picnic for the solemnity of Assumption (Velika Gospa) 2022