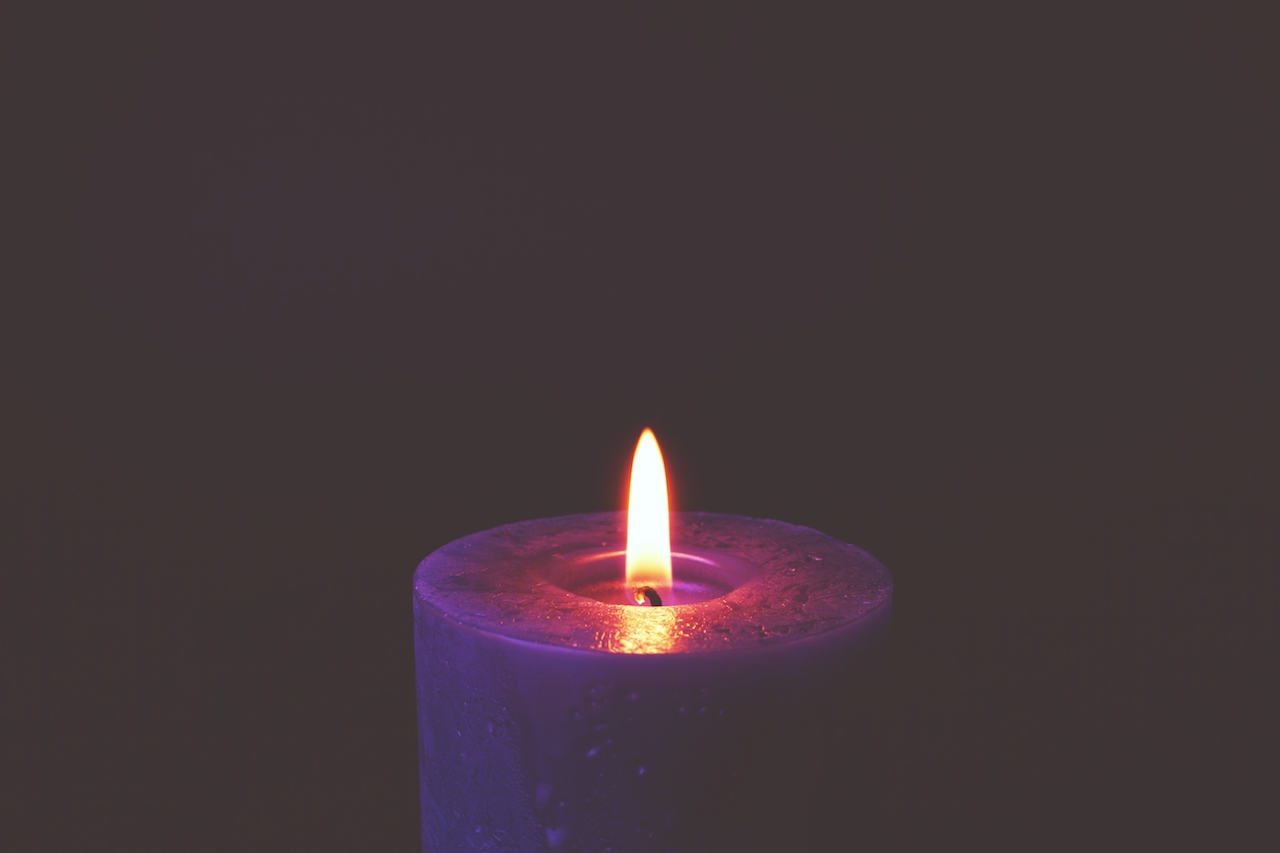 in News, Our deceased

Earlier this month I informed you about the passing of Fr. Gary Killen – a good friend of the Croatian community in Winnipeg. Fr. Gary has passed away the week of October 20, 2019 at the age of 78.
The Funeral Mass for Fr. Gary Killen will be celebrated on Saturday, November 30, 2019 at Immaculate Conception Parish (181 Austin St. N) in Winnipeg beginning at 10:00 AM. Archbishop Richard Gagnon will preside. A reception will follow in parish hall.

May he rest in peace.

Masses and Picnic for the solemnity of Assumption (Velika Gospa) 2022